To develop structures that connect people to their surrounding communities, while also being economically, socially, and environmentally sustainable.

"To move forward, you have to give back" - Oprah Winfrey 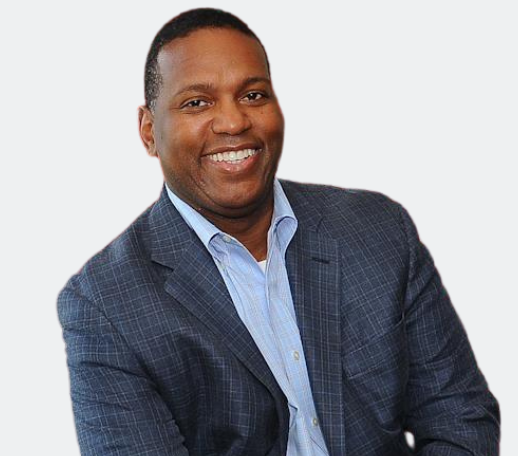 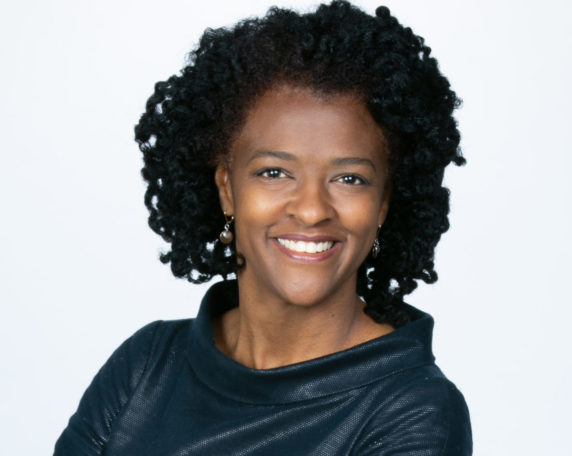 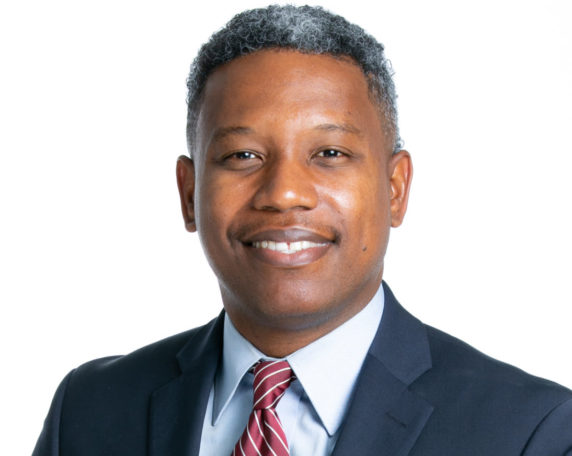 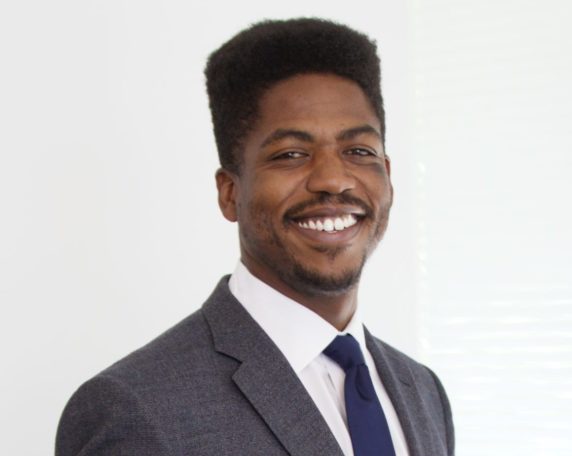 Rod Mullice celebrates the tactical drive and persistent courage of his family lineage by naming Windsor Stevens to honor his forefathers, who overcame significant challenges to achieve personal fulfillment and honor.

Seven generations ago, the original Windsor Stevens was born a slave in Liberty County, GA. Even under the brutal conditions of the time, he was so trusted and industrious, he was able to amass a significant private herd of livestock. In 1864, he fed the occupying Union soldiers and washed their clothes. But the soldiers confiscated his livestock to feed the troops. After the war, he filed a compensation claim with the government for his loss, and was awarded $266. And at age 50, he enrolled in a Freedmen’s Bureau school to learn to read and write, skills denied him under slavery.

Similarly, Rod Mullice’s paternal forefather, Plymouth Frazier, Sr., also born a slave, filed a claim for losses incurred from confiscation by Union troops. He died before the matter was fully settled, but his son was ultimately awarded $122 for the loss through his estate.

Windsor Stevens venerates these ancestors, whose entrepreneurial spirit prevailed despite the racial and social barriers of the 19th Century.

With the combined skills of an exceptional team of professionals, this company applies that same focus and strategic vision to a 21st Century business climate. Rod Mullice understands the economic and physical conditions that present both opportunities for and obstacles to creating a built environment that serves the needs of modern urban professionals. With imagination, experience and prudence, Windsor Stevens has devised a successful method for development in a dynamic urban environment.

Creating attractive residential choice and high-quality occupancy, some with commercial space, in growing primary and secondary markets makes Windsor Stevens a reliable choice for investors. Responsive, thorough and transparent, Windsor Stevens has amassed a record of responsible and prudent project planning and execution serving both residents and investors well. Windsor Stevens works closely with communities, government, contractors, and lenders to produce mixed-use developments designed to last. Committed to community enhancement with developments that connect and facilitate the essential elements of living well, Windsor Stevens builds value and community engagement into every investment. 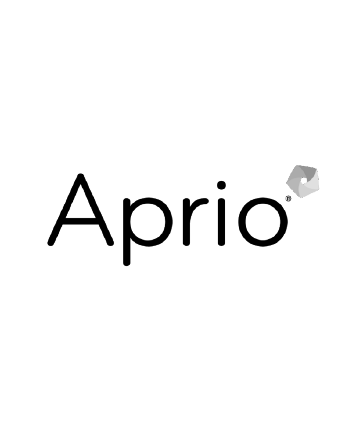